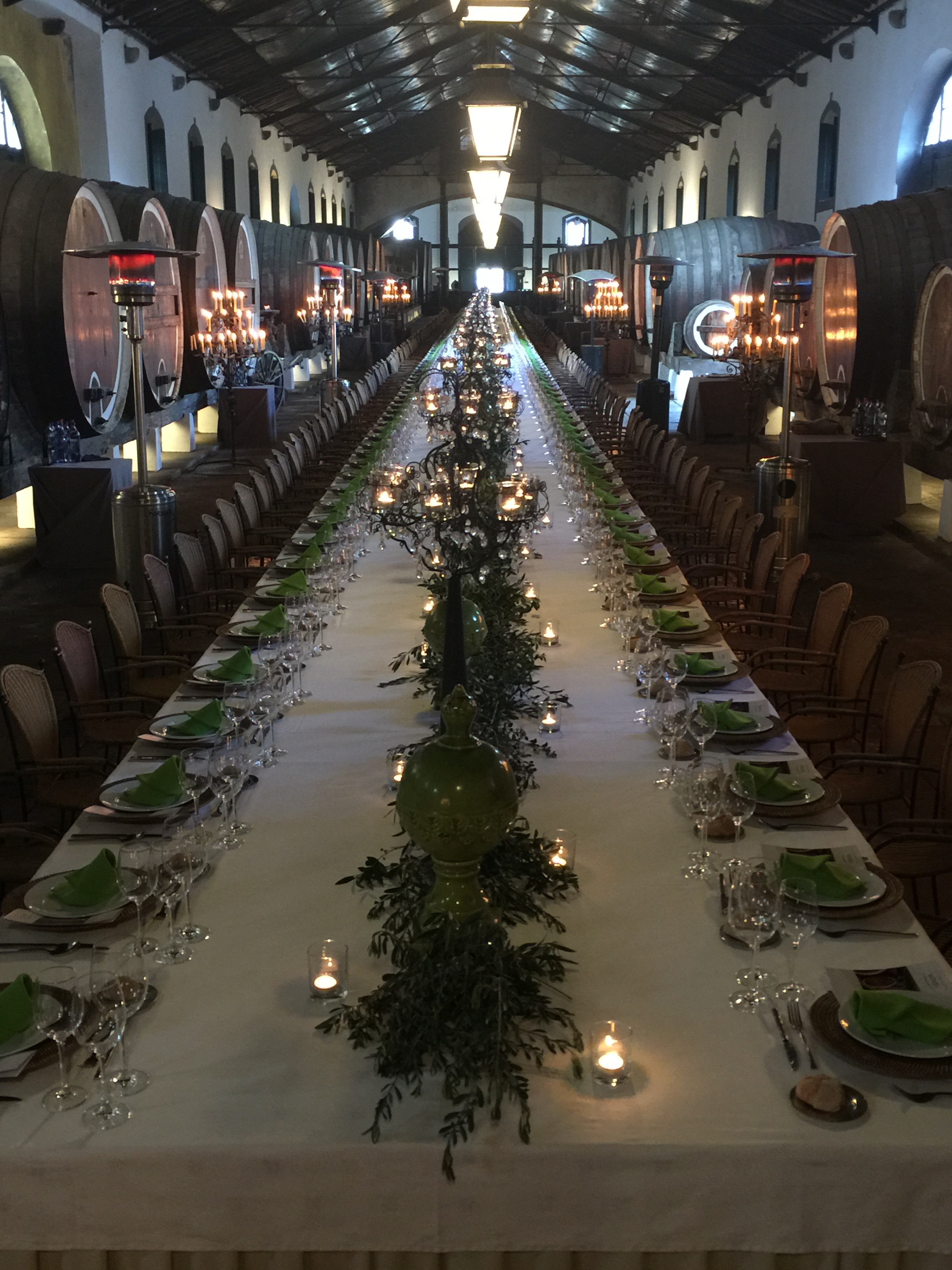 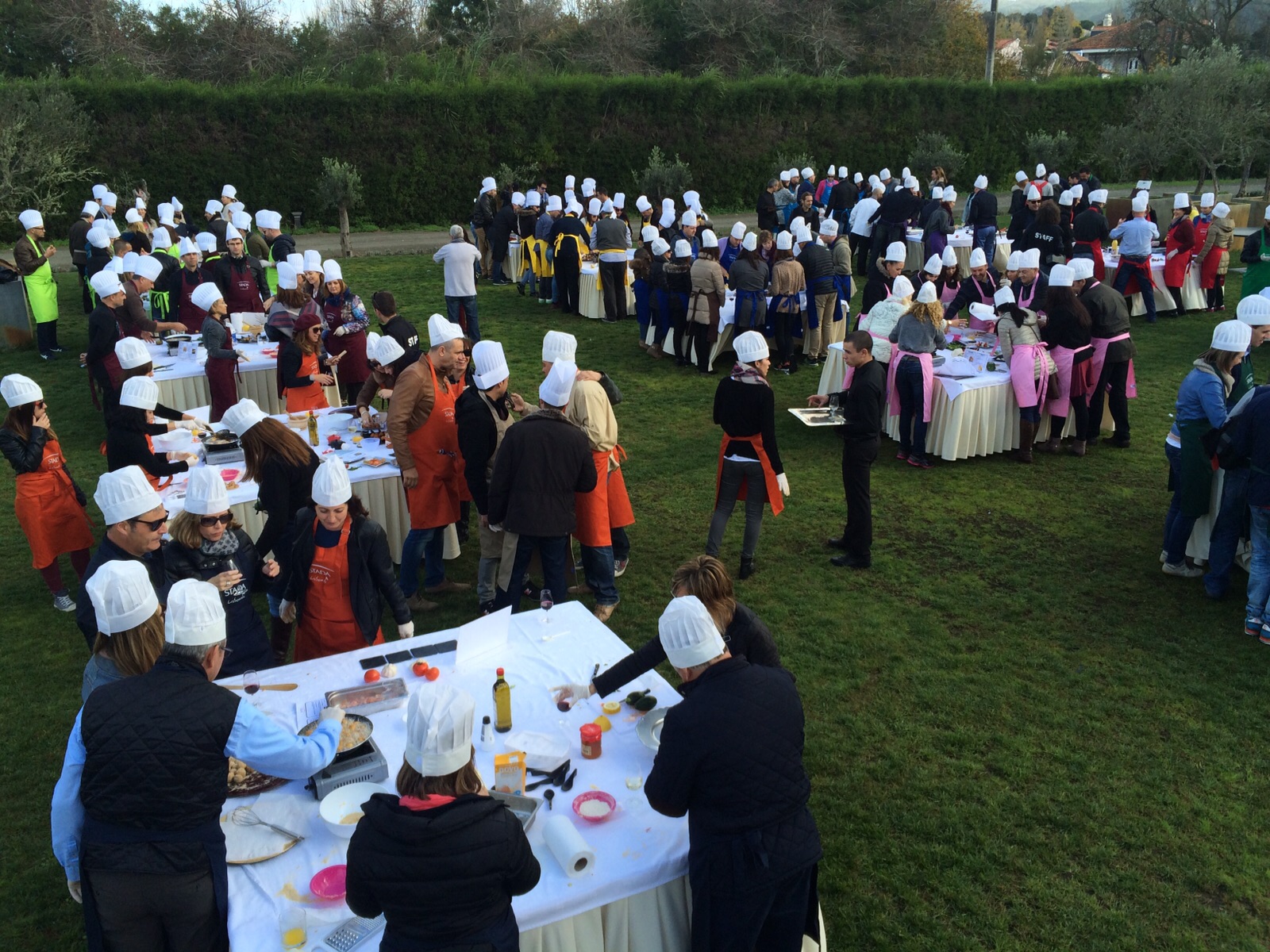 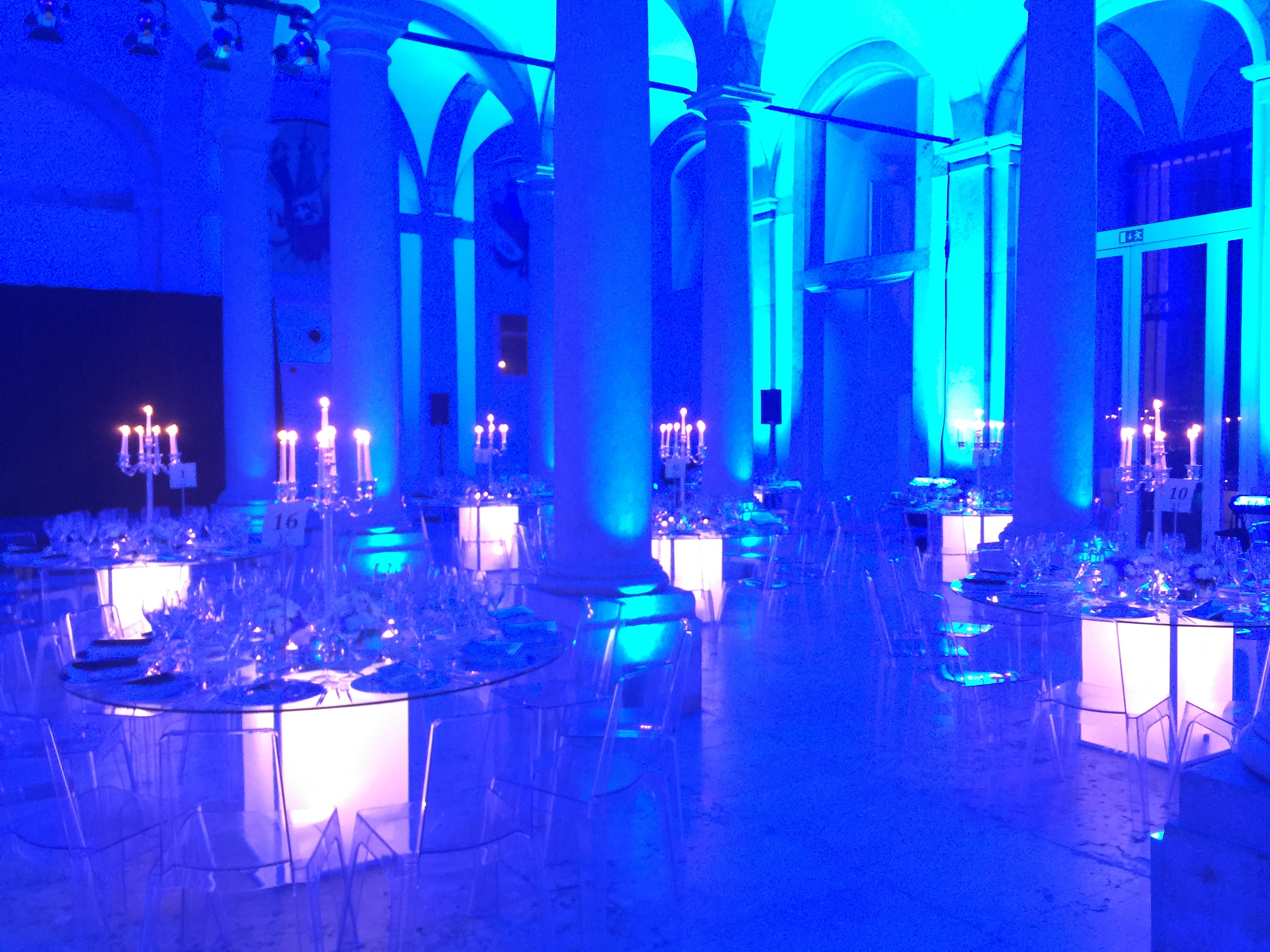 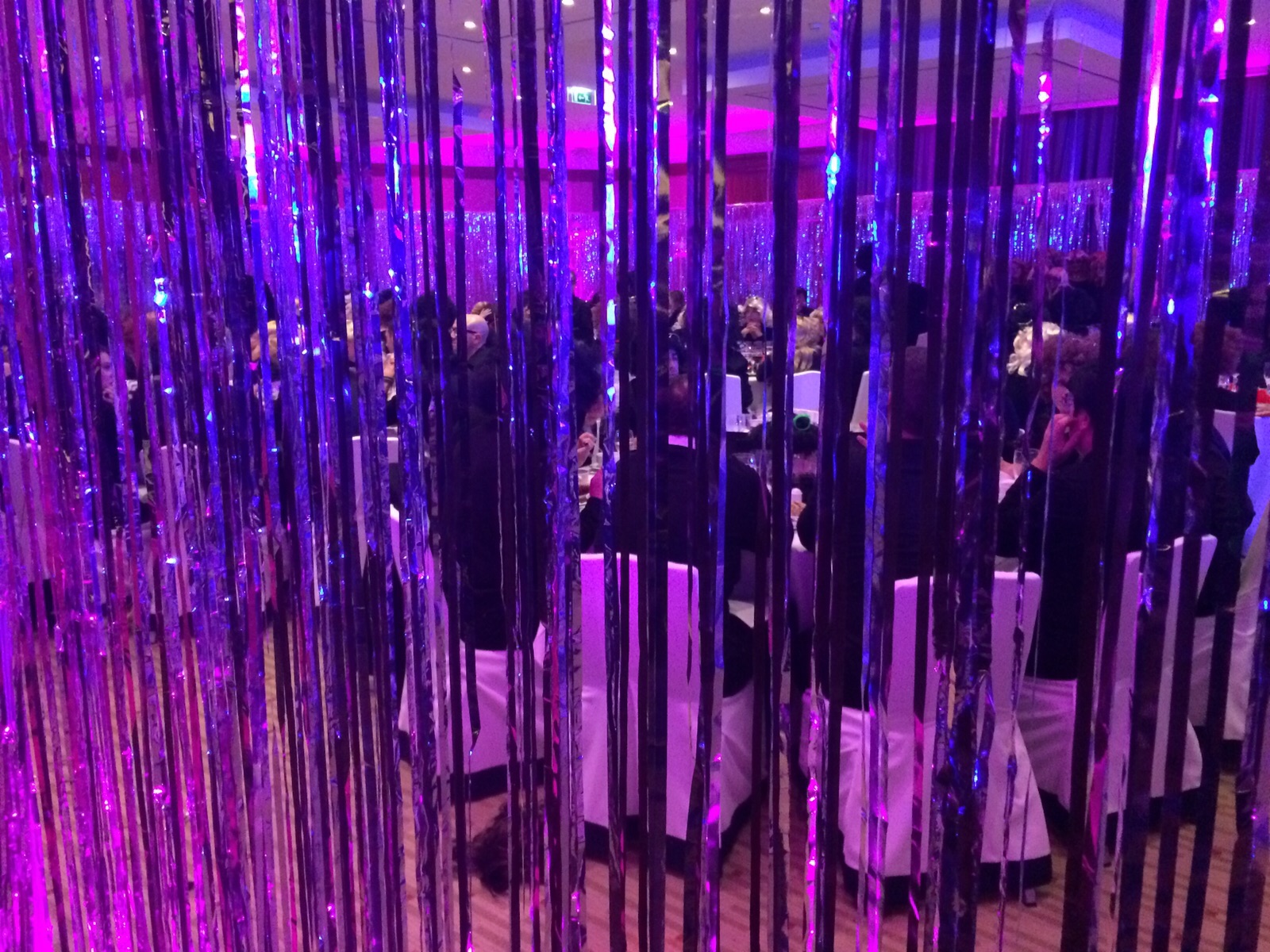 We organized the convention with the goal of bringing together the delegates from all of Spain for a few days of fun. We opted for Lisbon due to it being a city that is perfectly adapted to conventions and conferences. Over the course of five days, we organized, among other things, an activity of private trams for the group with an exclusive visit to Castelo Sao Jorge and a banquet dinner in a spectacular space in the Plaza de Comercio. We continued by visiting the town of Sintra and performing a MasterChef activity followed by a meal at an impressive imperial table at a renowned estate. A Citybreak allowed us to discover the intricacies of Lisbon. For the end of the festivities, we organized the Black Night party, adapting a space in the hotel into a 1970s ballroom with a final performance by the group ABBA. An event loaded with personality, symbolism and in which we enjoyed ourselves tremendously.