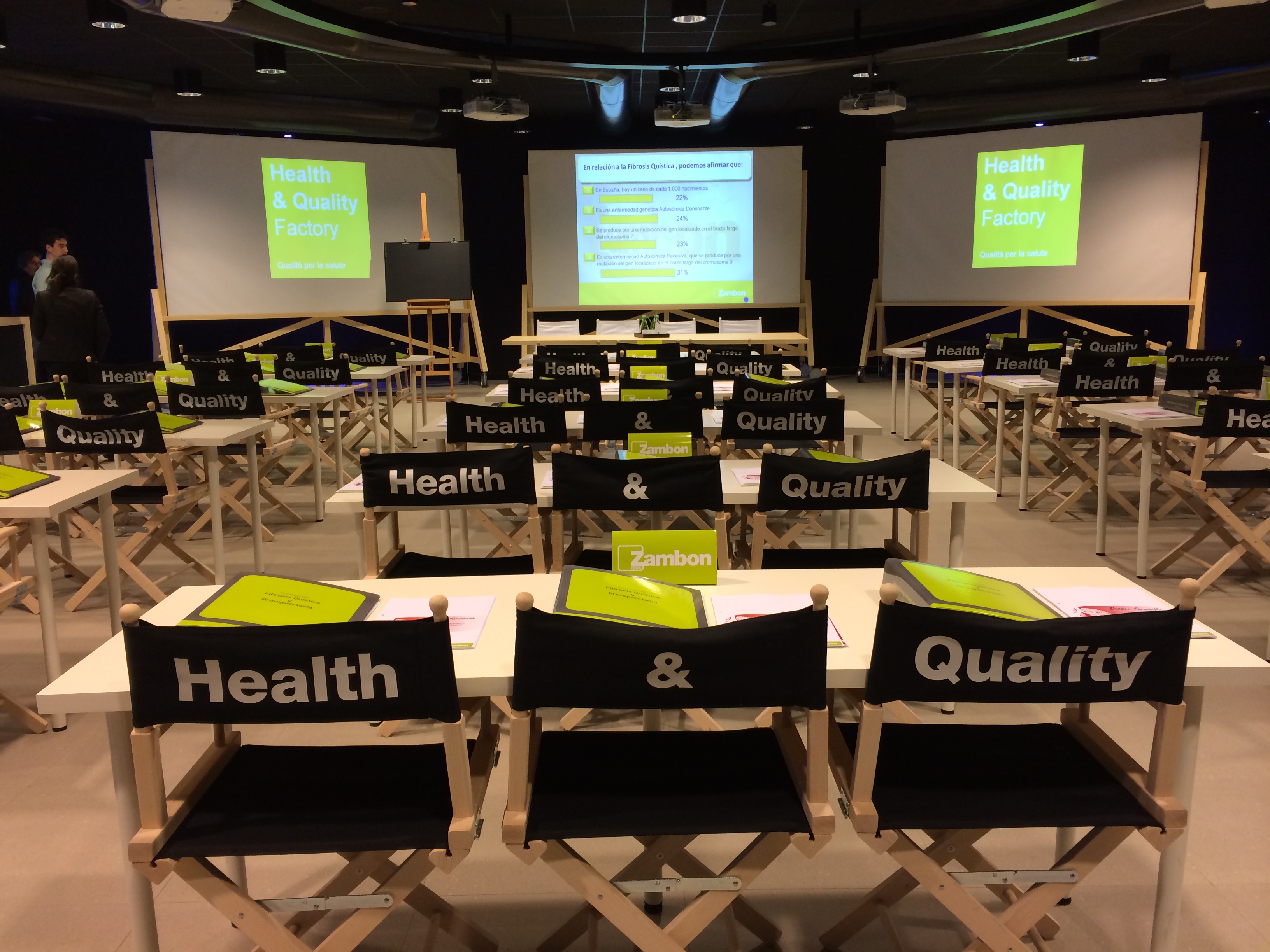 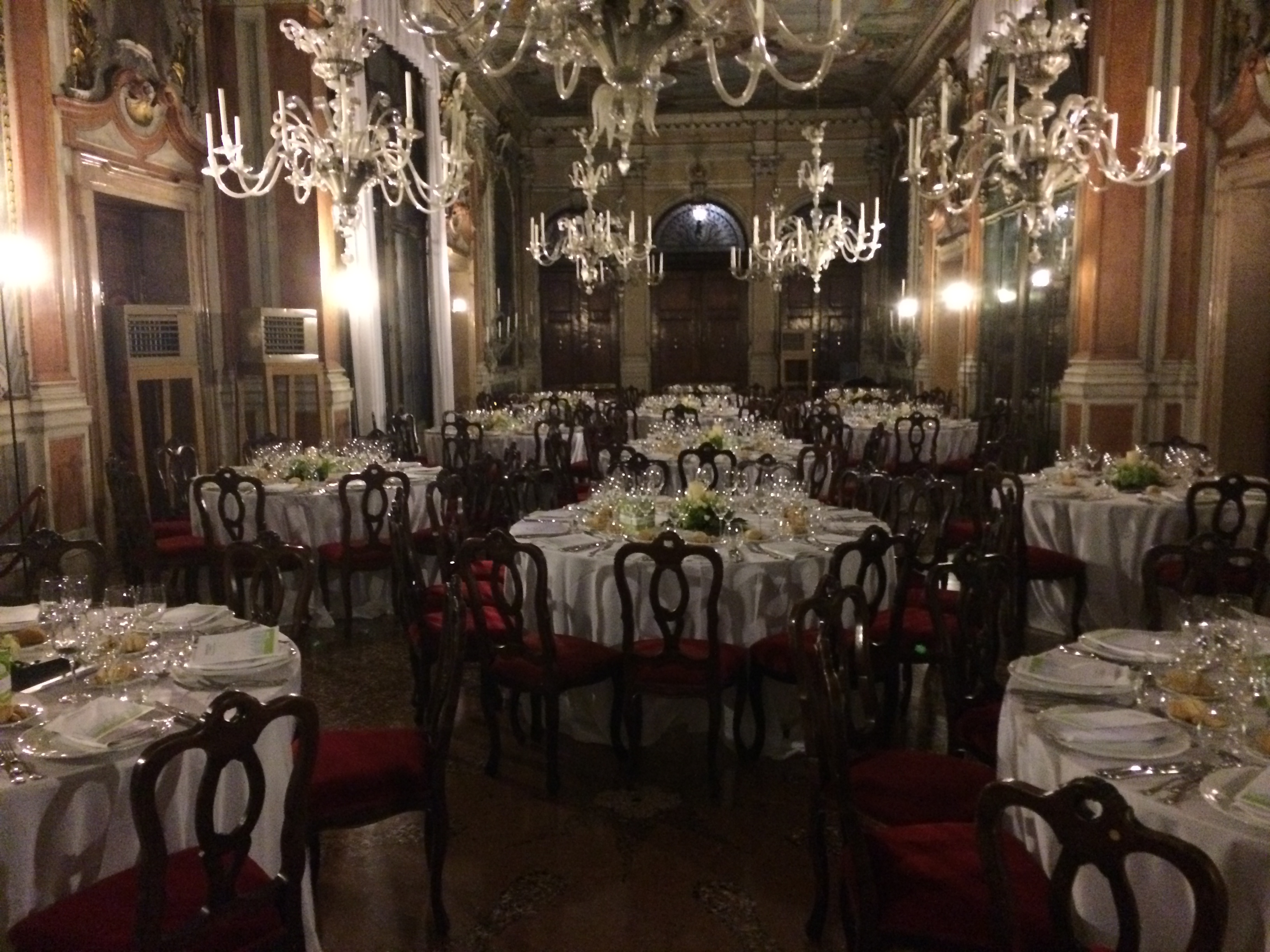 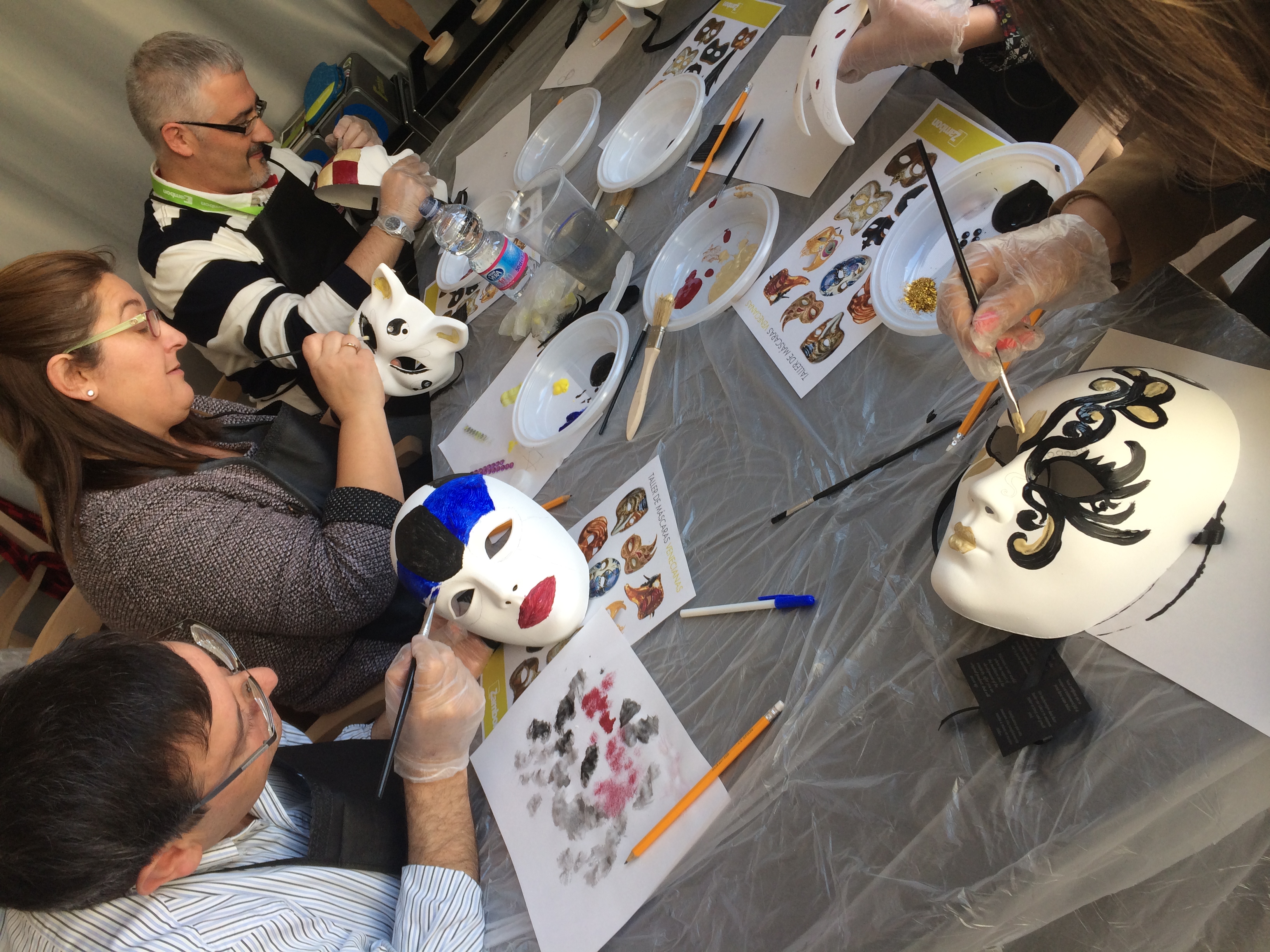 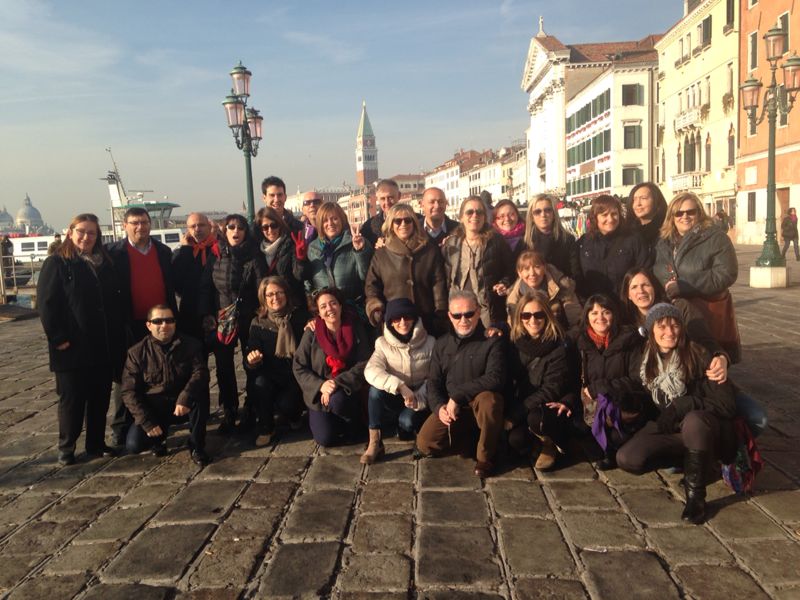 During the week of the convention, there was time for meetings and work, but also for recreation. On the agenda for the convention, first there was a visit to the city of Vicenza, where the company’s central headquarters are located, and later transporting the entire team to Venice. We created a custom program in which we organized cooking workshops, a Venetian mask workshop, gymkhana in the city’s canals, including a gondola race, and finally, during the banquet dinner, a fantastic Venetian party in the Palazzo Pissani Morata. The convention was a true “successo”.