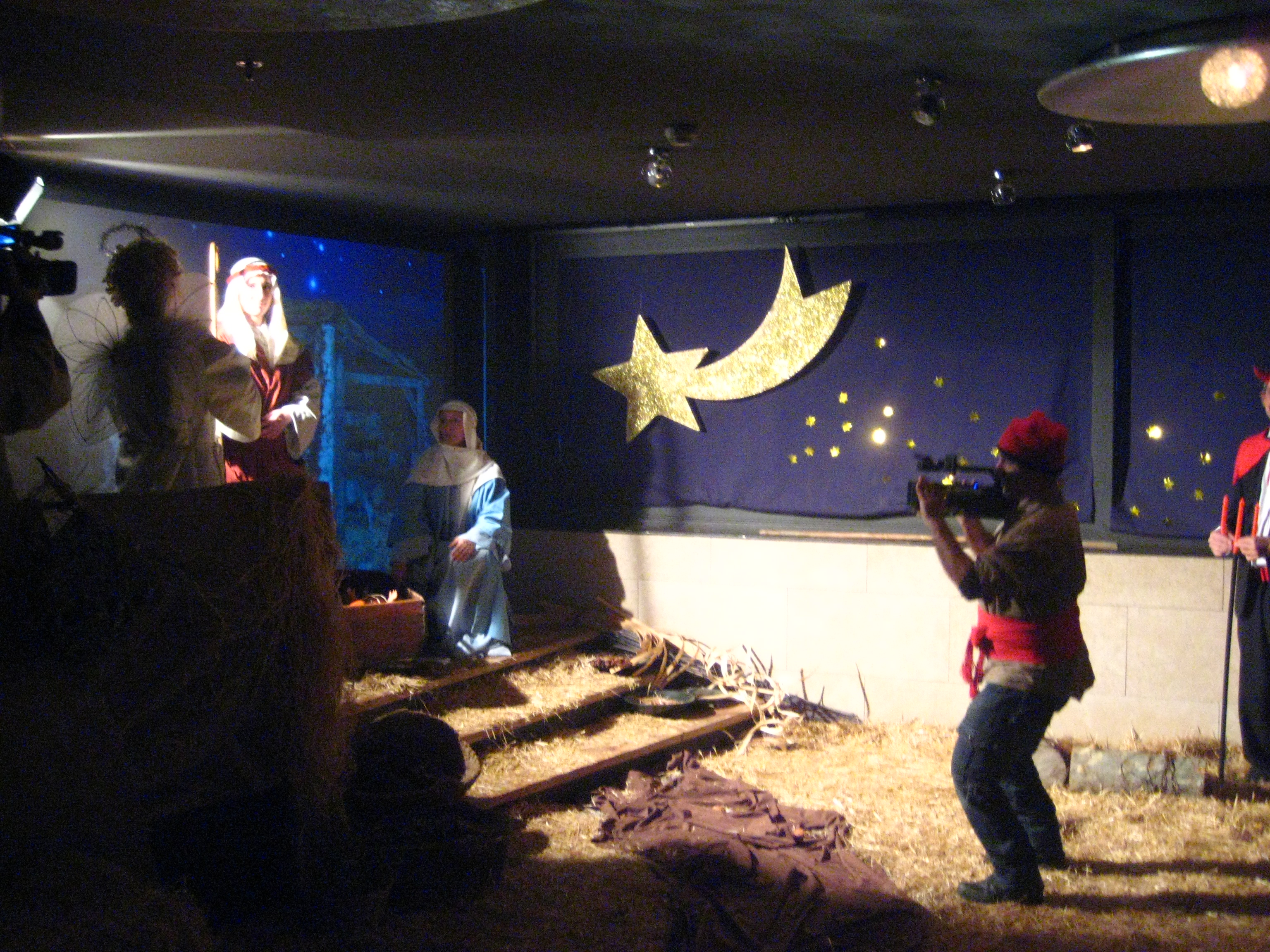 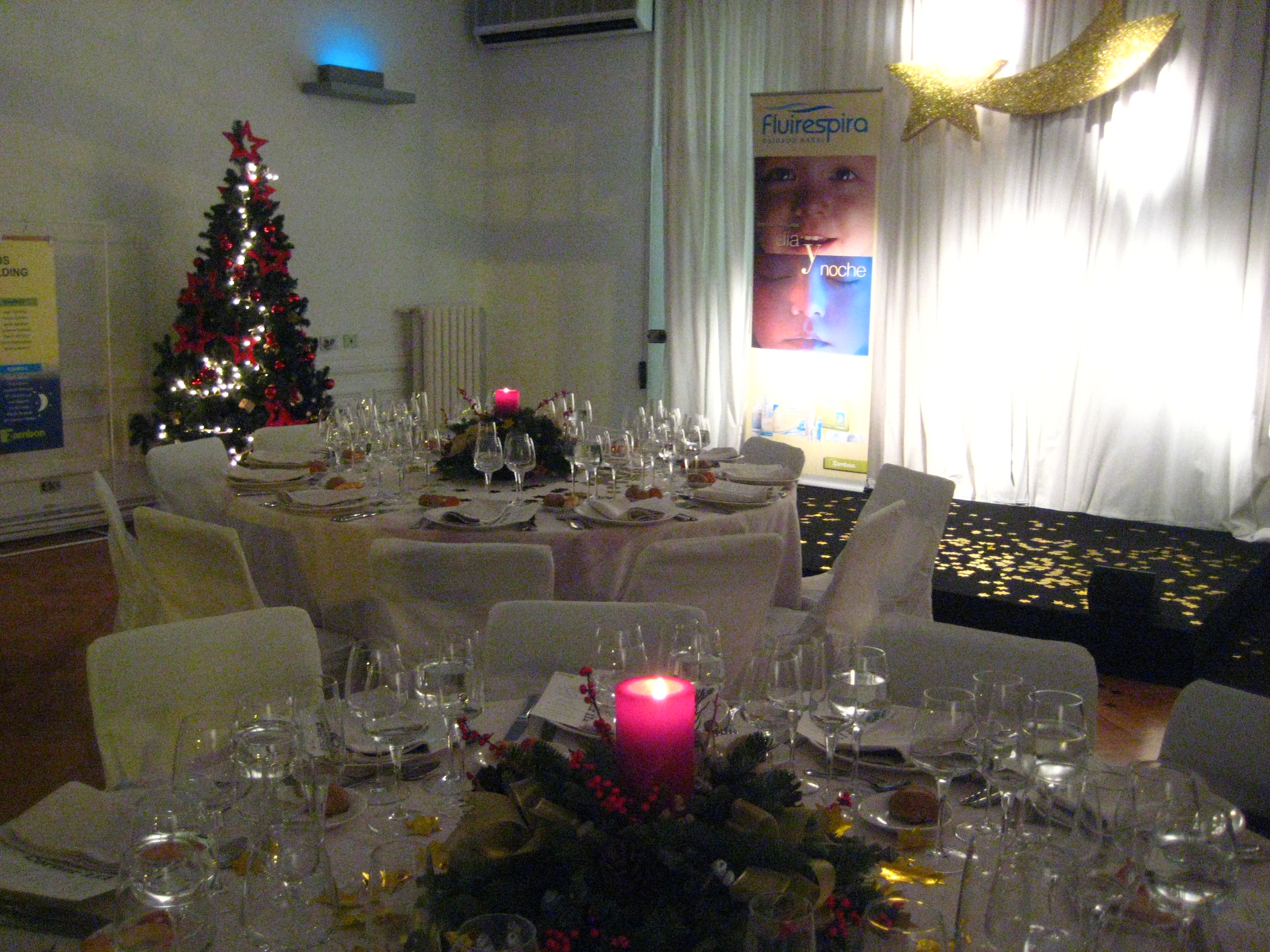 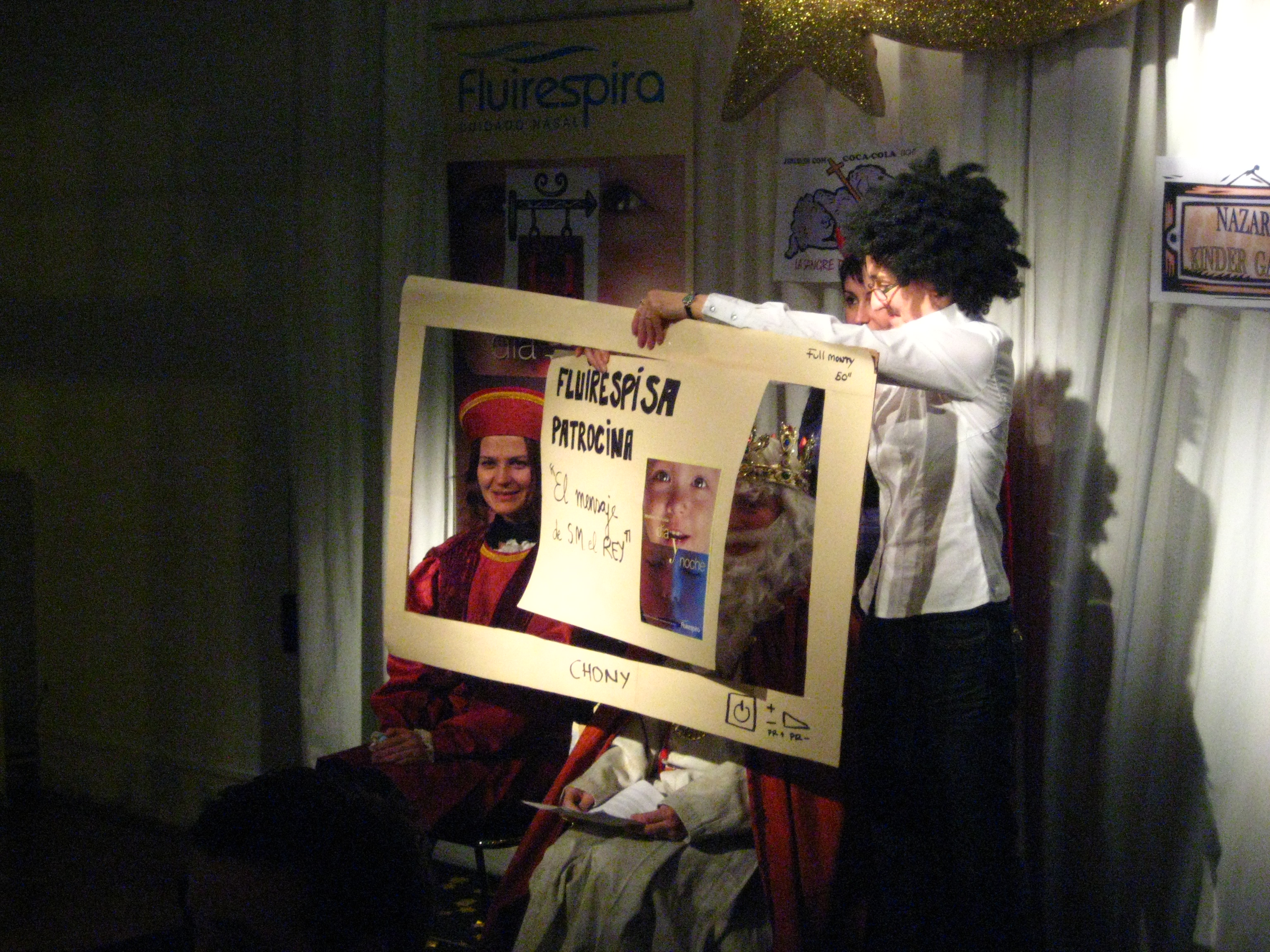 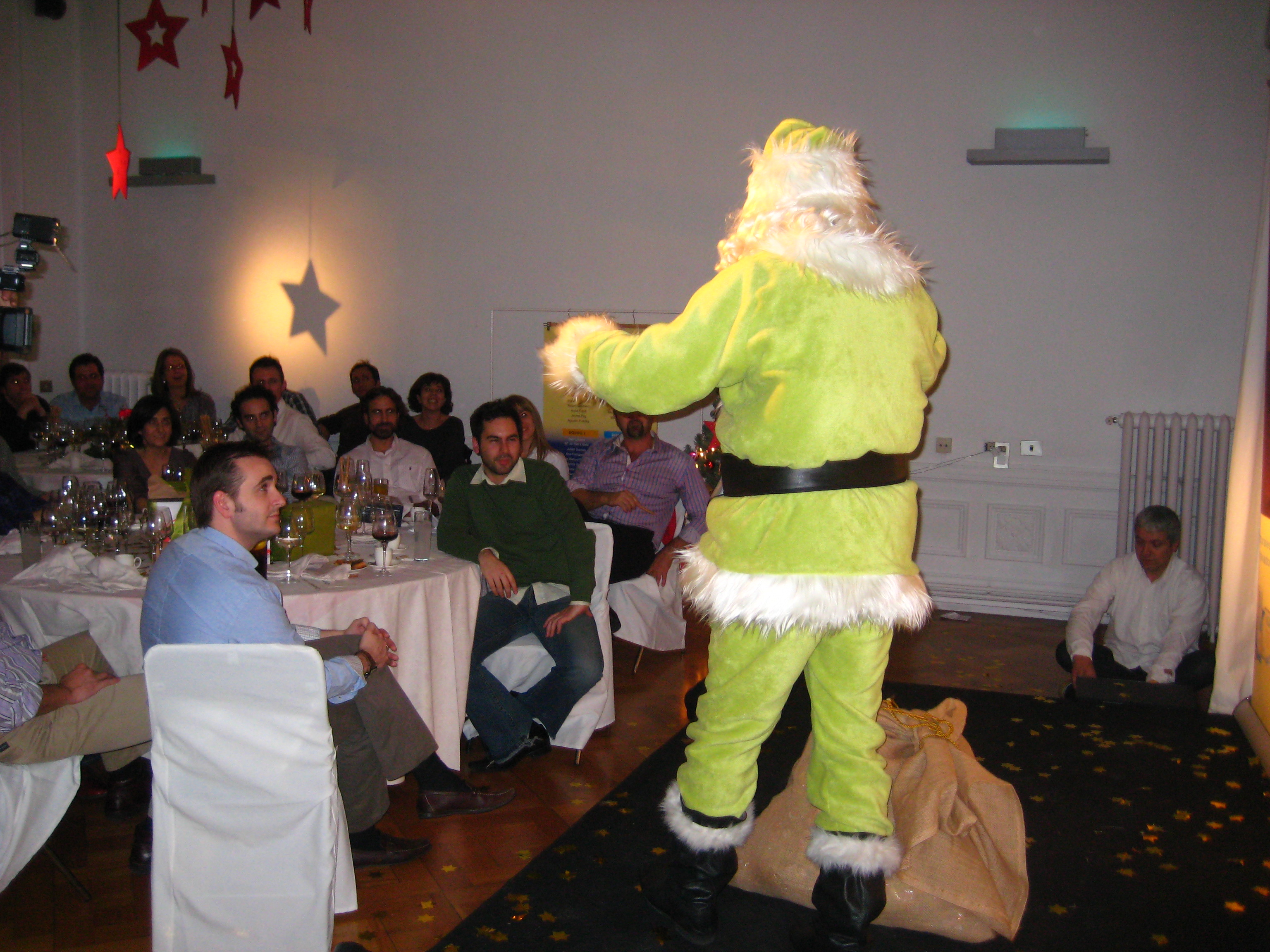 The convention took place during Christmas time, and involved the launch of a product for children. Our idea was none other than to transform the dining room of the hotel in which they were staying into a living nativity scene, where the characters were the sales representatives themselves. We adapted a script to align it with the launch, and the video was then used as a sales tool. It was a very original way to introduce the product. To close the convention, we organized a team building activity that consisted of preparing a theatrical work that would be performed for the rest of the attendees during the banquet dinner. The preparations were made in the hotel, where there were script writers, stylists, makeup artists, props, etc., and performances were held in a unique space where we created “Zambon’s Got Talent”.

The day ended with an appearance by a company Santa Claus, who gave presents to all the attendees.