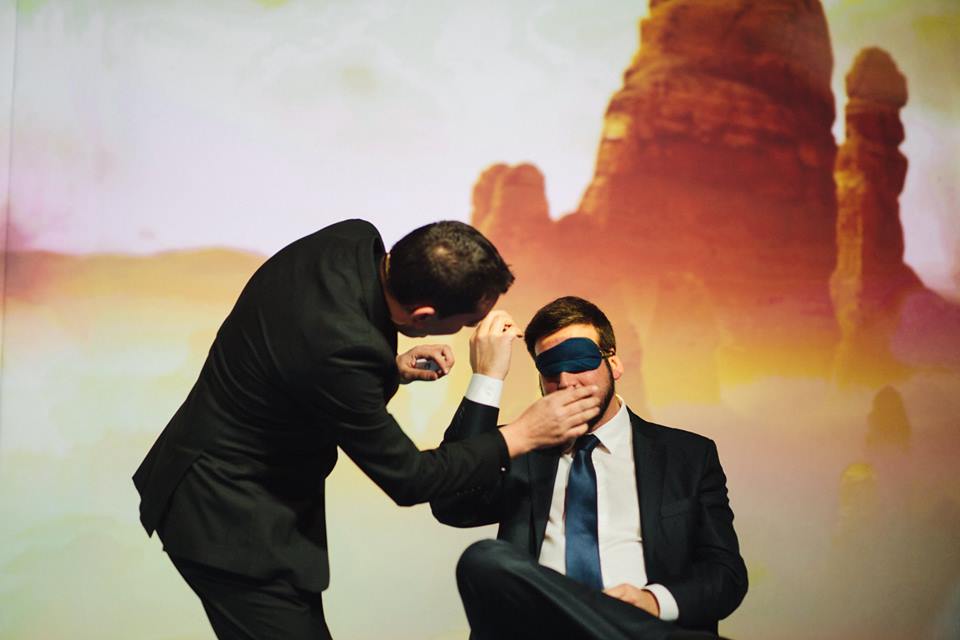 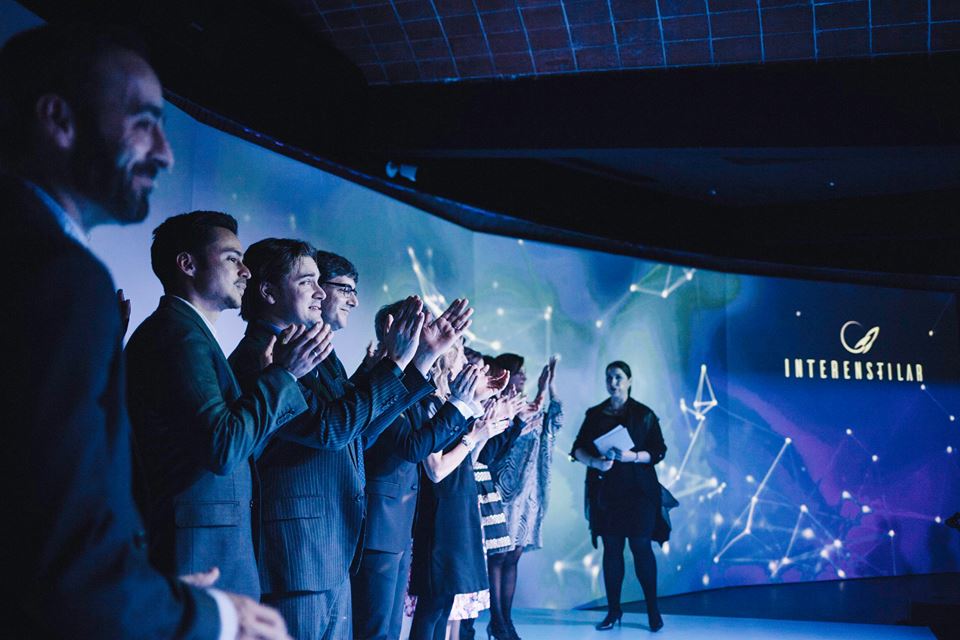 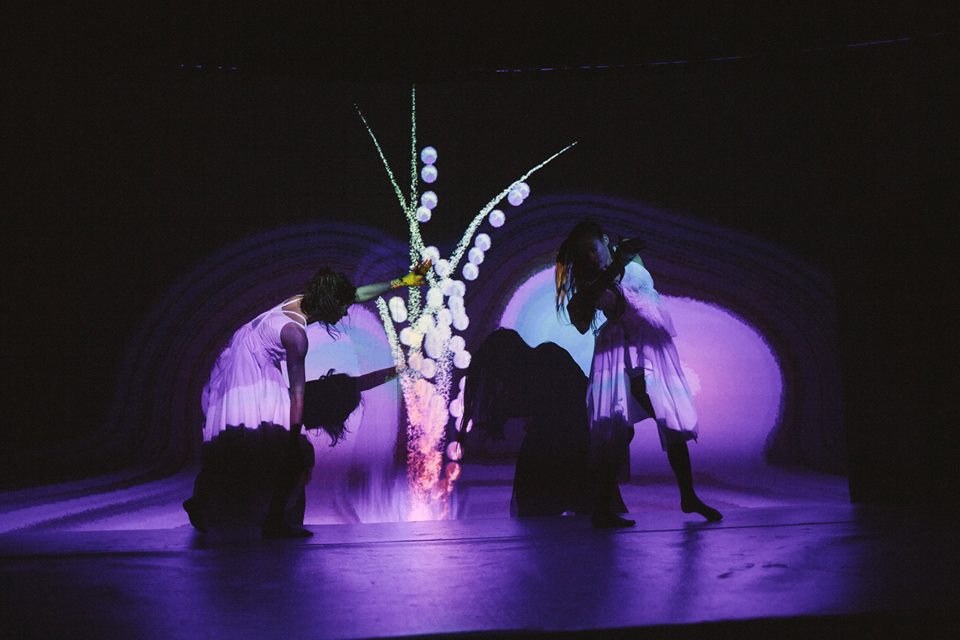 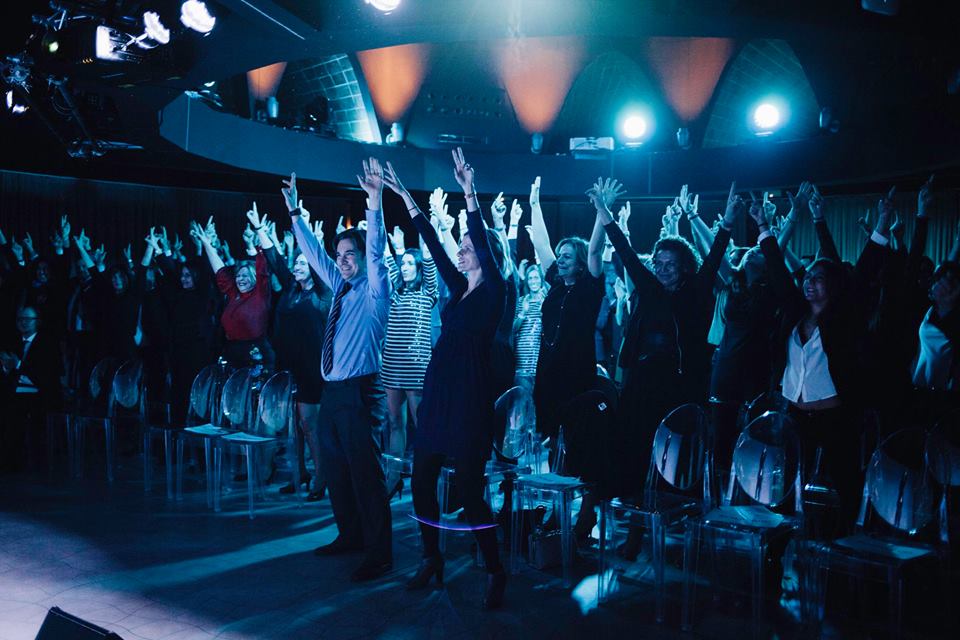 Enstilar had to become the star product of the company. With its new formula, it was going to revolutionize the market and solve many problems for people who suffer from psoriasis. We developed a program based on the movie “Interstellar”, in which the sales managers of the company became aspiring astronauts who had to train in order to go into outer space and fight against that disease. To do this, an internal communication campaign was carried out, and the different event spaces were themed based on planetary and stellar elements. In both spaces, we played with immersive screens and other elements to emulate, initially, an astronaut training academy, and during the product launch banquet, a spaceship. The launch was led by a mentalist who made the attendees feel the different pathologies of the disease, and we closed with a spectacular mapping activity.

Enstilar was a stellar launch.