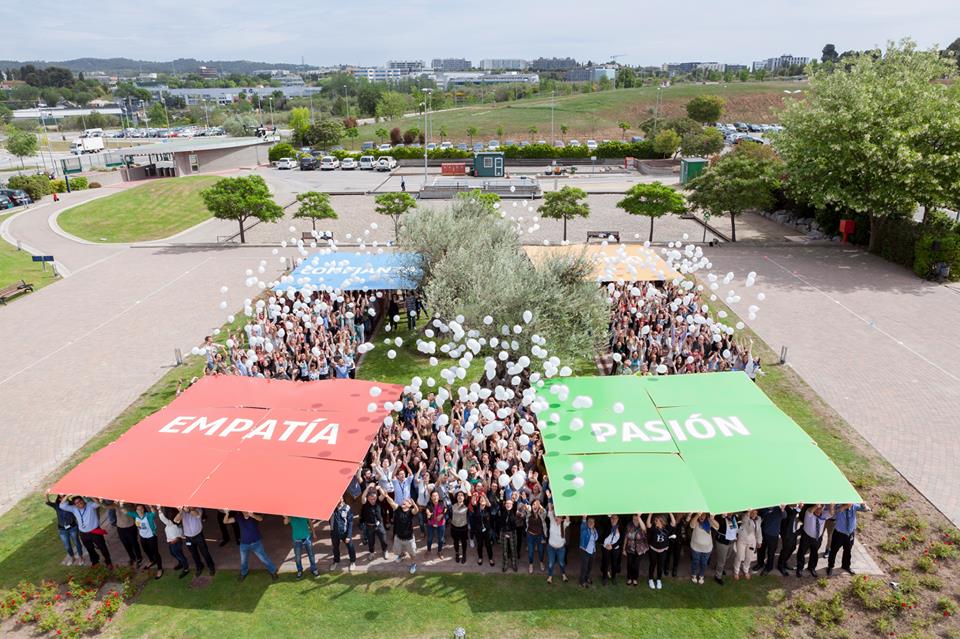 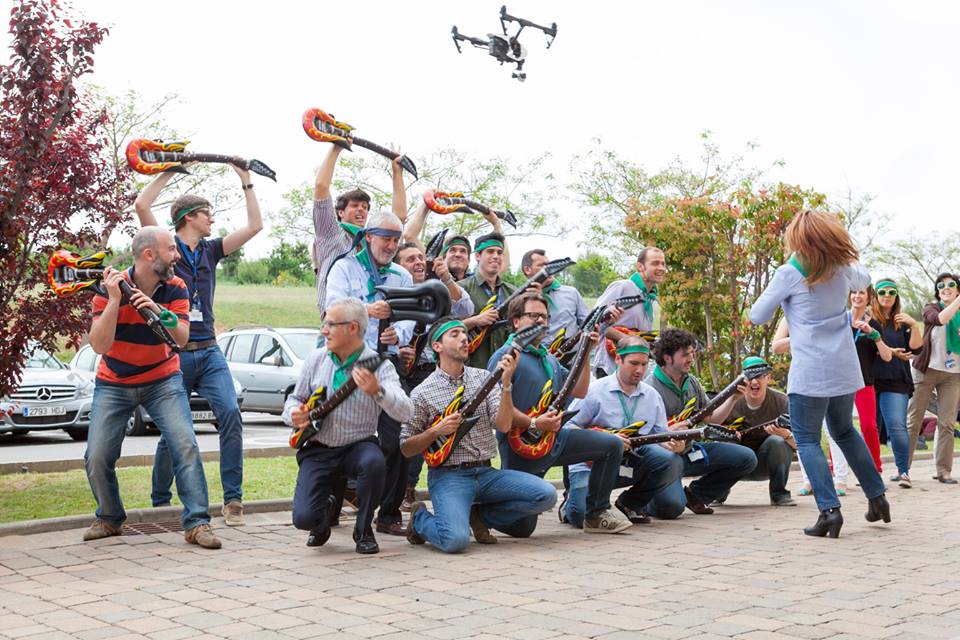 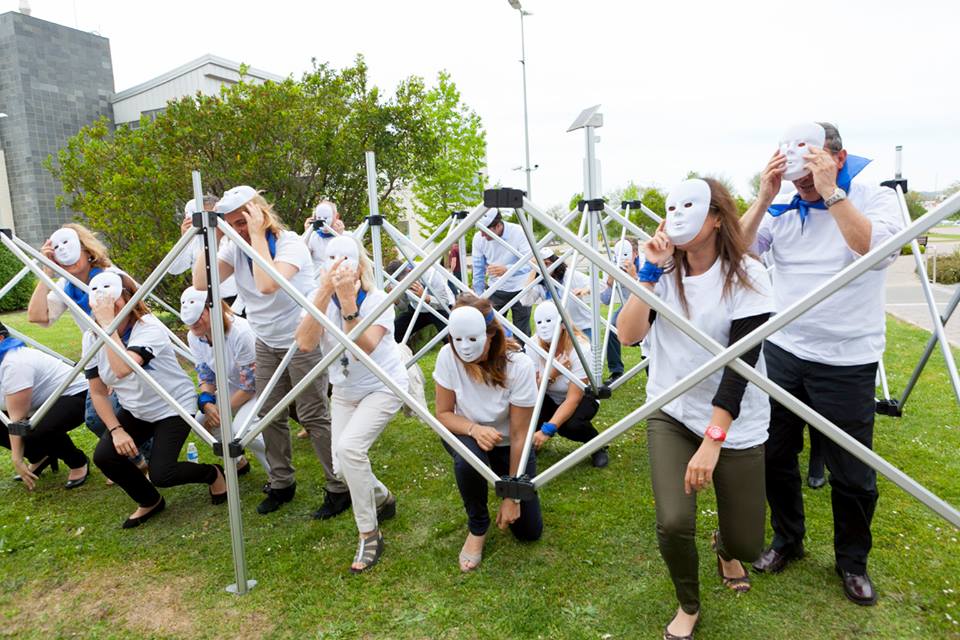 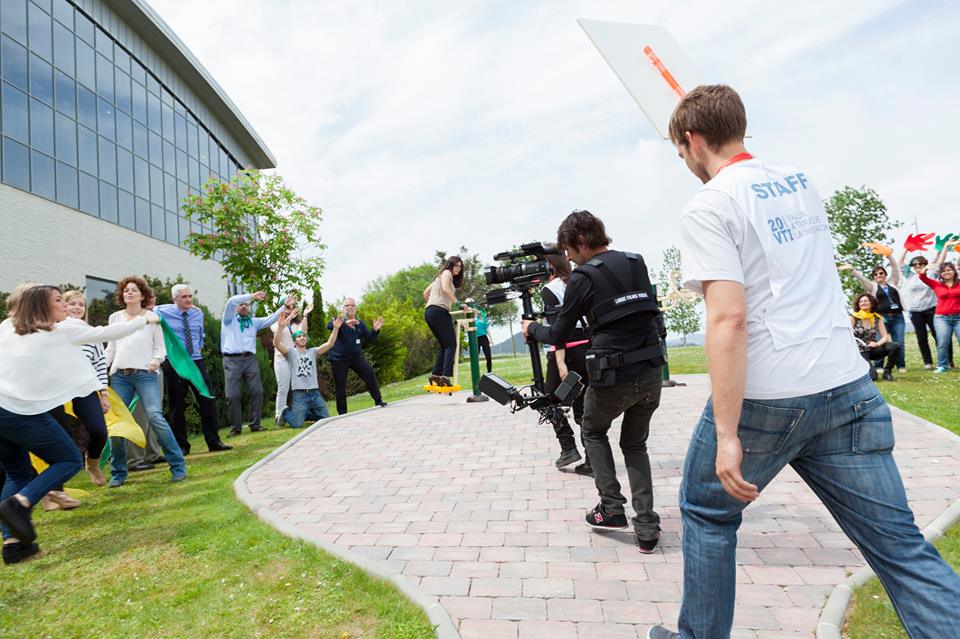 Set within the company’s vision day, we were asked to organize a group activity that would exalt the company’s values. The idea was none other than a large-scale lip dub in their Sant Cugat and Malgrat facilities. To do this, we obtained special collaboration from the musical group Efecto Pasillo, who granted us the rights to their song “Pan y Mantequilla” for one year in order to show the video on social media and thus carry out a CSR campaign.

Each view of the video translated to money that was then donated to the Fundación Pequeño Deseo. In total, the video had 10,000 views.

For the event, we obtained collaboration from more than 30 people, including technicians, dancers and energizers.