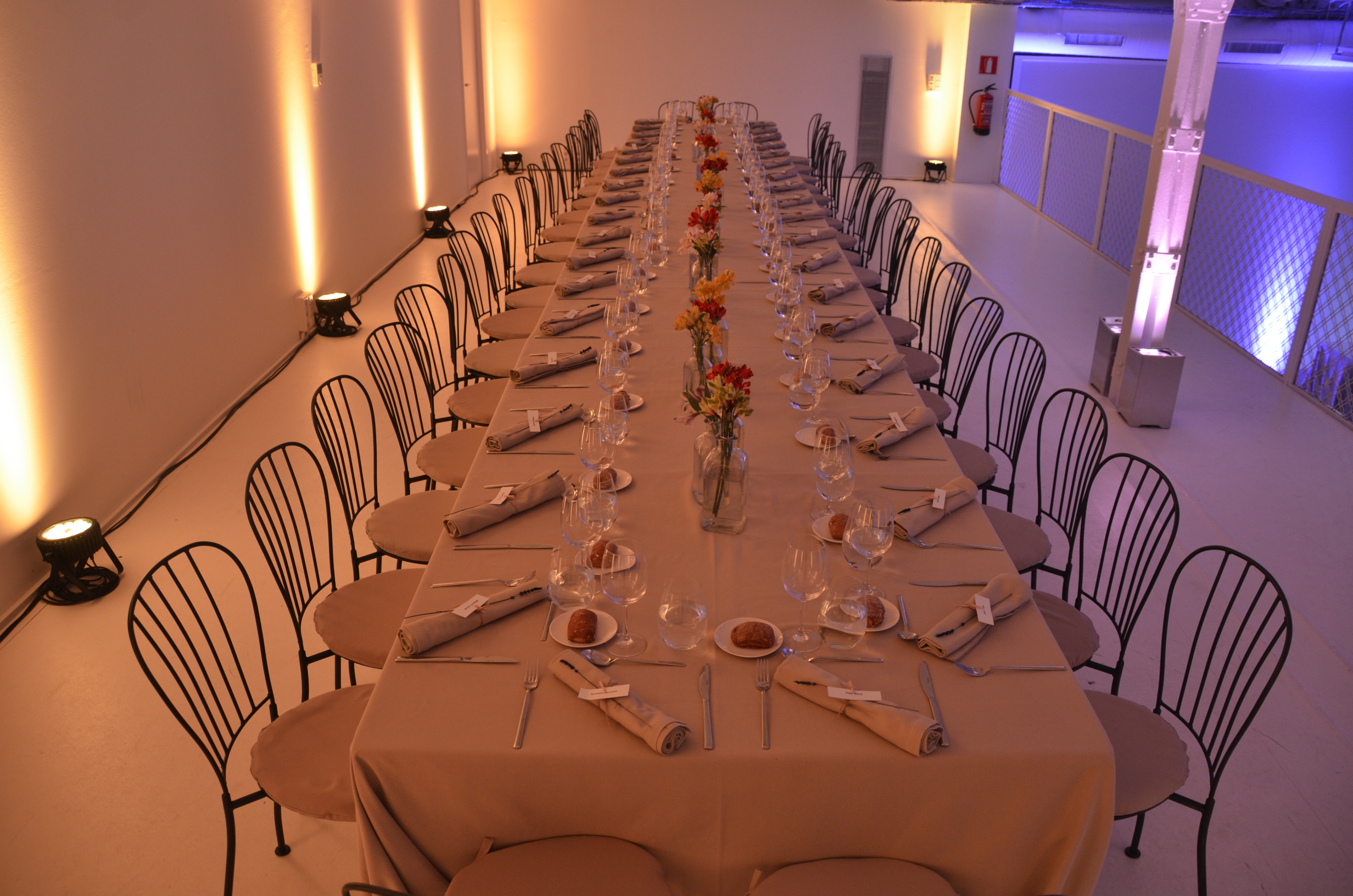 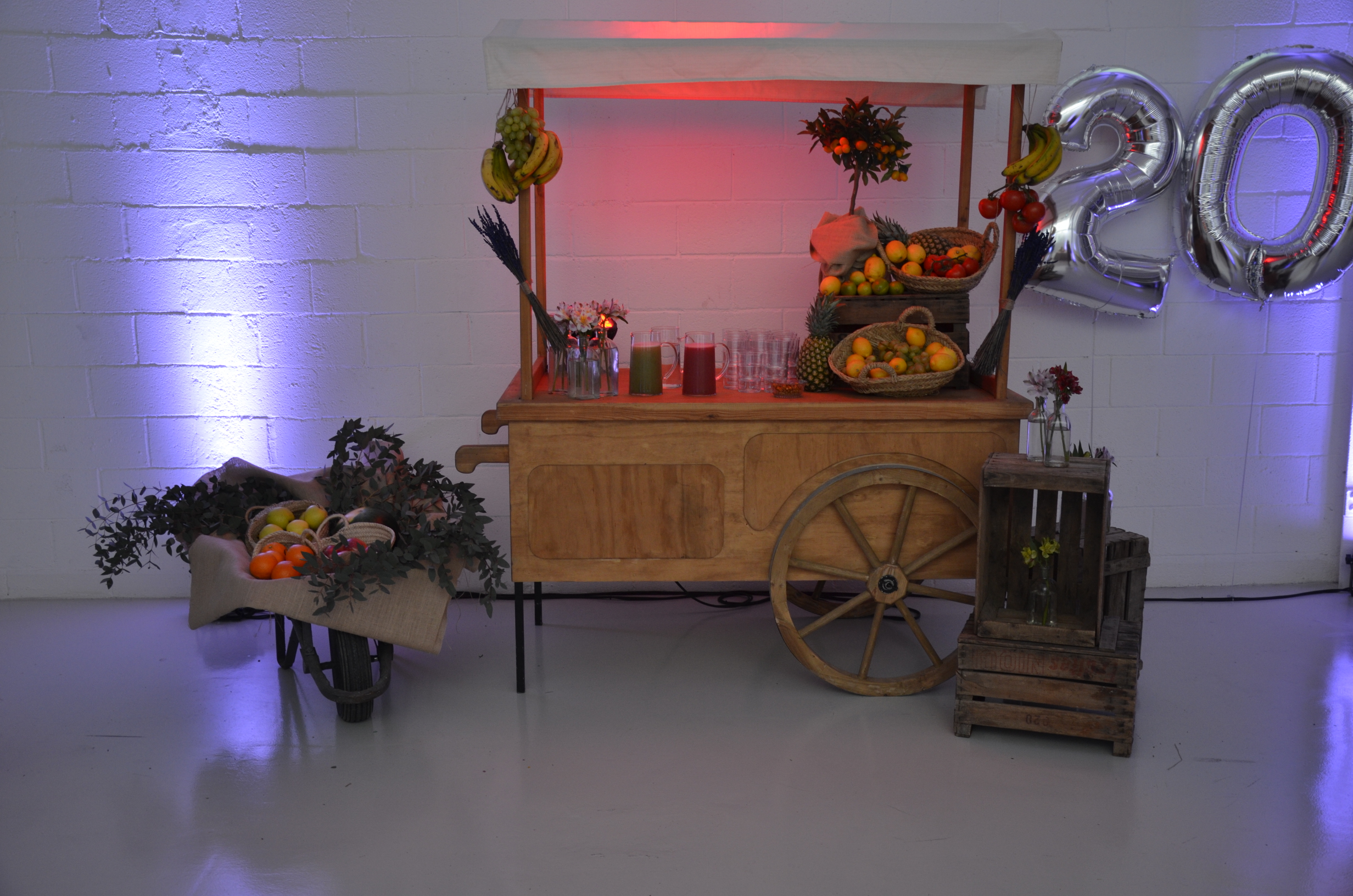 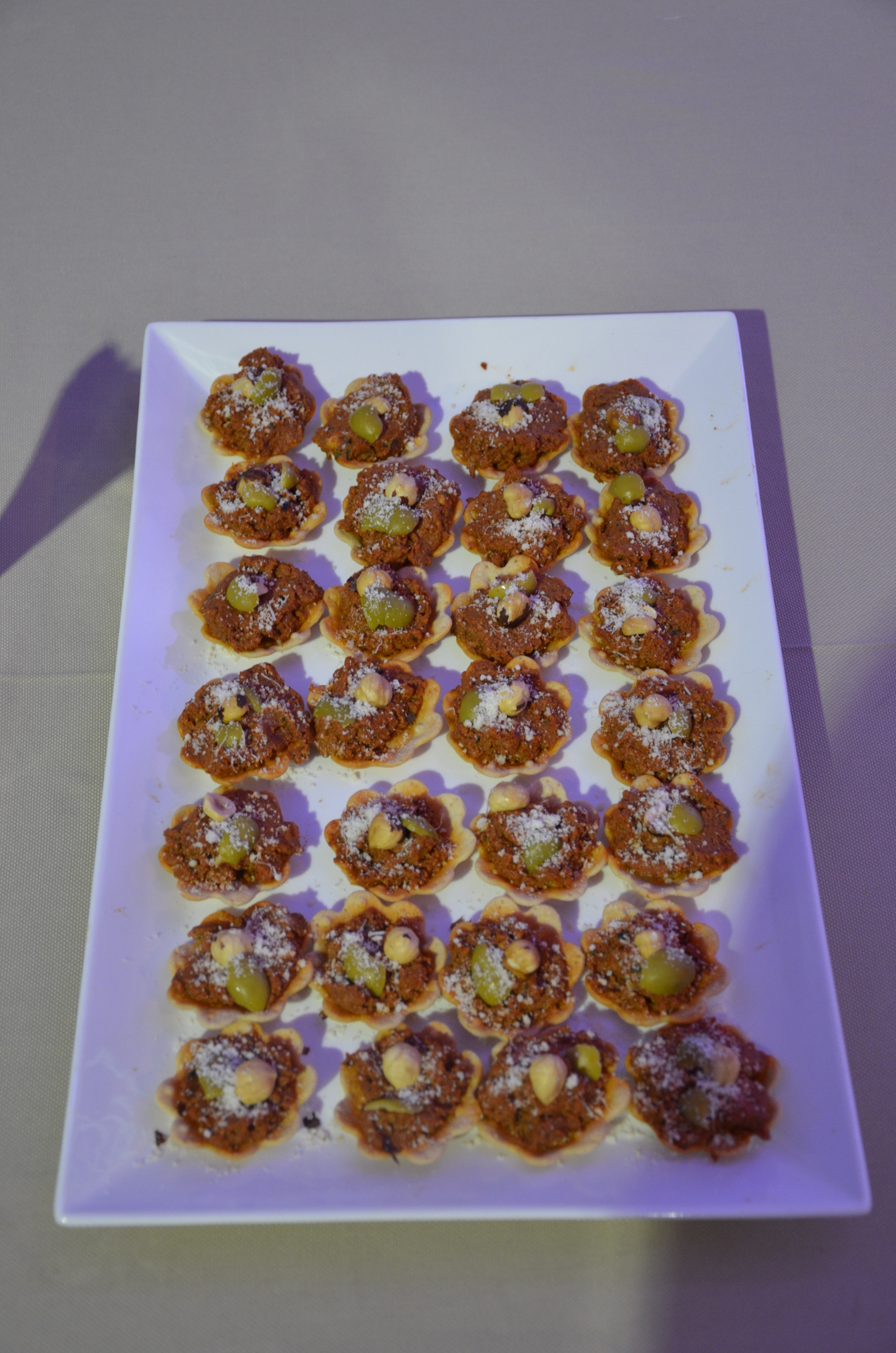 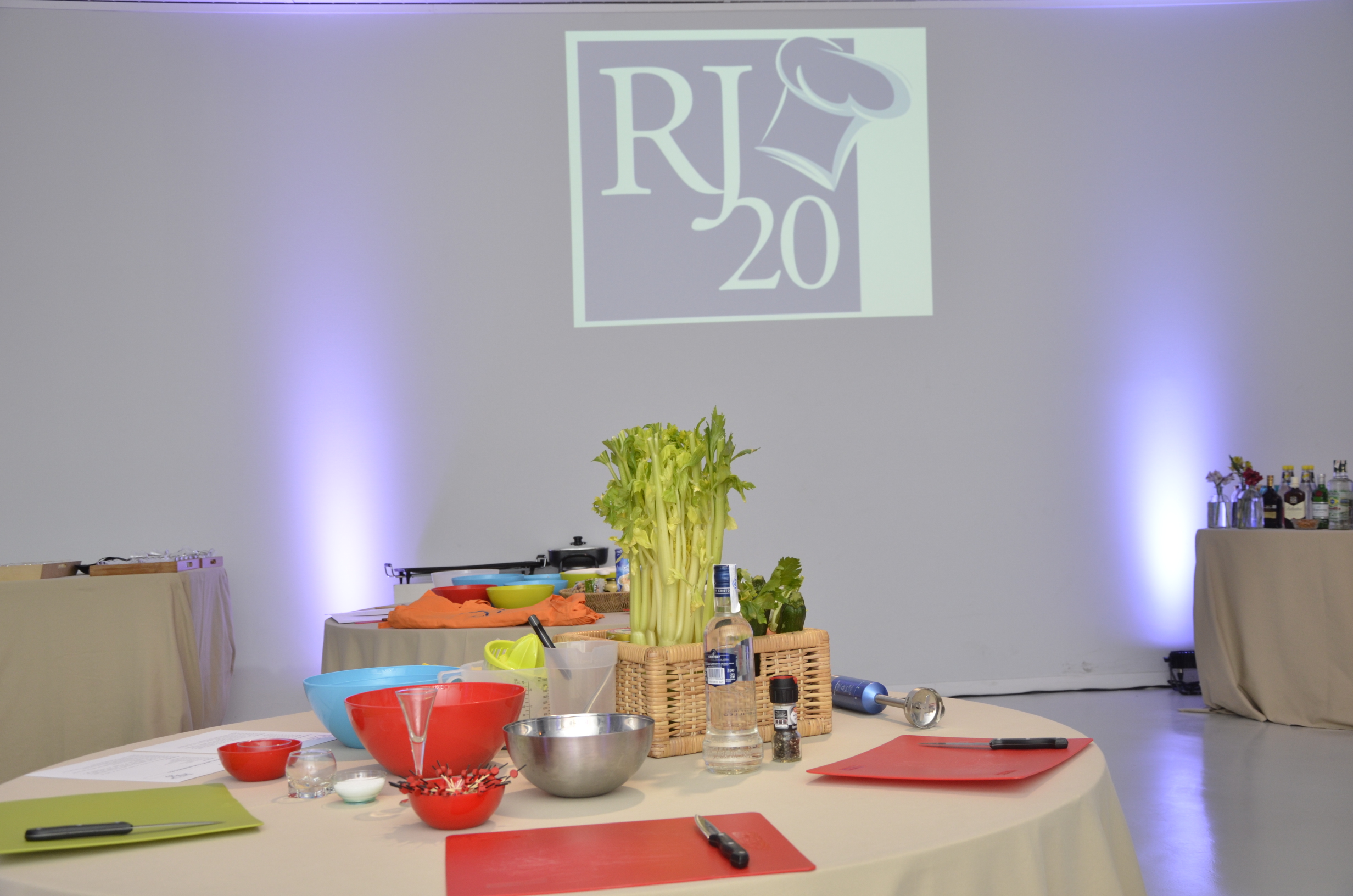 For the office’s 20th anniversary, eventing4u wanted to organize a lighthearted activity. To do this, we decided to organize a MasterChef to promote creativity and teamwork. We managed the space that was most suitable for the group, organized an activity that consisted of creating different dishes that were then rated by our judges, and finished with dinner and a spectacular imperial table.